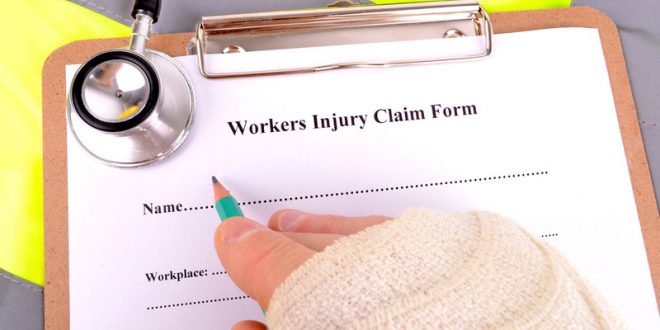 What Should I Know About California Injury Law?

Richard August 8, 2017 Politics Comments Off on What Should I Know About California Injury Law? 13,390 Views

Over 3,000 traffic accident fatalities occurred in California in 2015, with the counties in and around Los Angeles accounting for many of them, and the number of serious injuries reaches into the tens of thousands.

Add in workplace injuries, slip and fall accidents, medical malpractice, and injuries caused by defective/dangerous products, and the total number of Californians severely injured every year would indeed be a staggering statistic.

In California, as in all U.S. states, those suffering from an injury caused by the negligence or misconduct of others are entitled to file a civil suit to seek compensation for all the losses sustained. But each state’s personal injury laws are different, and it is crucial to rely on a local lawyer. A personal injury attorney in Los Angeles, for example, will be familiar with local statutes and court processes that others won’t be aware of.

Here are the basics of California personal injury law to help you better understand the process of securing your claim:

The statute of limitations is two years from the date of injury. In some cases, the clock will not start running until the date the injury was (or should have been) discovered, however. If you do not file within this strict time limit, you will forever lose your right to a compensation.

There are exceptions for those who were minors at the time of their injury, but in most cases, you cannot overcome a run-out statute of limitations unless the judge or the defendant allows it (which almost never happens).

California is a “pure comparative fault state.” That means that your claim will be reduced by the percentage (if any) of the fault is ascribed to you for your accidental injury. In modified comparative fault states, you would lose your right to file a claim if over 50% of the blame is assigned to you, but California does not impose that limitation.

Insurance companies and defendants may try to place fault on you to avoid paying all of your claim. A skilled injury lawyer can counter these moves and “call their bluff.”

California law allows for a wide variety of damages in personal injury suits. These can be economic damages like medical bills and loss of income (both past and future). But they can also include non-economic damages for physical and emotional suffering stemming from the injury.

With most personal injury suits, the claim amount is determined simply by the facts of the individual case. However, in medical malpractice cases, damages for pain and suffering or other non-economic damages are capped at a $250,000 in California.

In most cases, an out of court settlement will be made and an actual trial avoided. However, it is important that you are represented by a lawyer with a strong trial record in case you do go to court and bring “clout” to the negotiation process and win you a fair settlement.

Many people worry about how they will pay for legal services, and this is a major reason many balk at hiring a good attorney and seeking compensation. But, in reality, most California injury lawyers do not charge upfront fees. Instead, they work on a contingency basis, meaning that they would be paid a certain percentage of whatever reimbursement you receive (and not get paid at all if they fail to win you any compensation).

Previous WordPress Exploit Leads To Over 10,000 Websites Being Hacked & Defaced
Next Download SnapTube App to Download Online Videos on Your Mobile 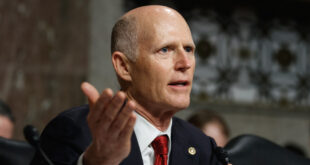 Is Rick Scott The Richest Senator In The US